Andy Burnham was elected as Mayor of Greater Manchester in May 2017. Prior to this Andy was MP for Leigh from 2001.

In government, Andy has held Ministerial positions at the Home Office, Department of Health and the Treasury.

In opposition, Andy has served as Shadow Education Secretary, Shadow Health Secretary and Shadow Home Secretary. Andy lives in Leigh, Greater Manchester, with his wife and three children. He is a keen supporter of Everton FC. 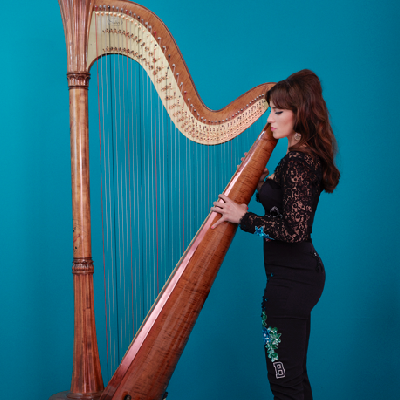