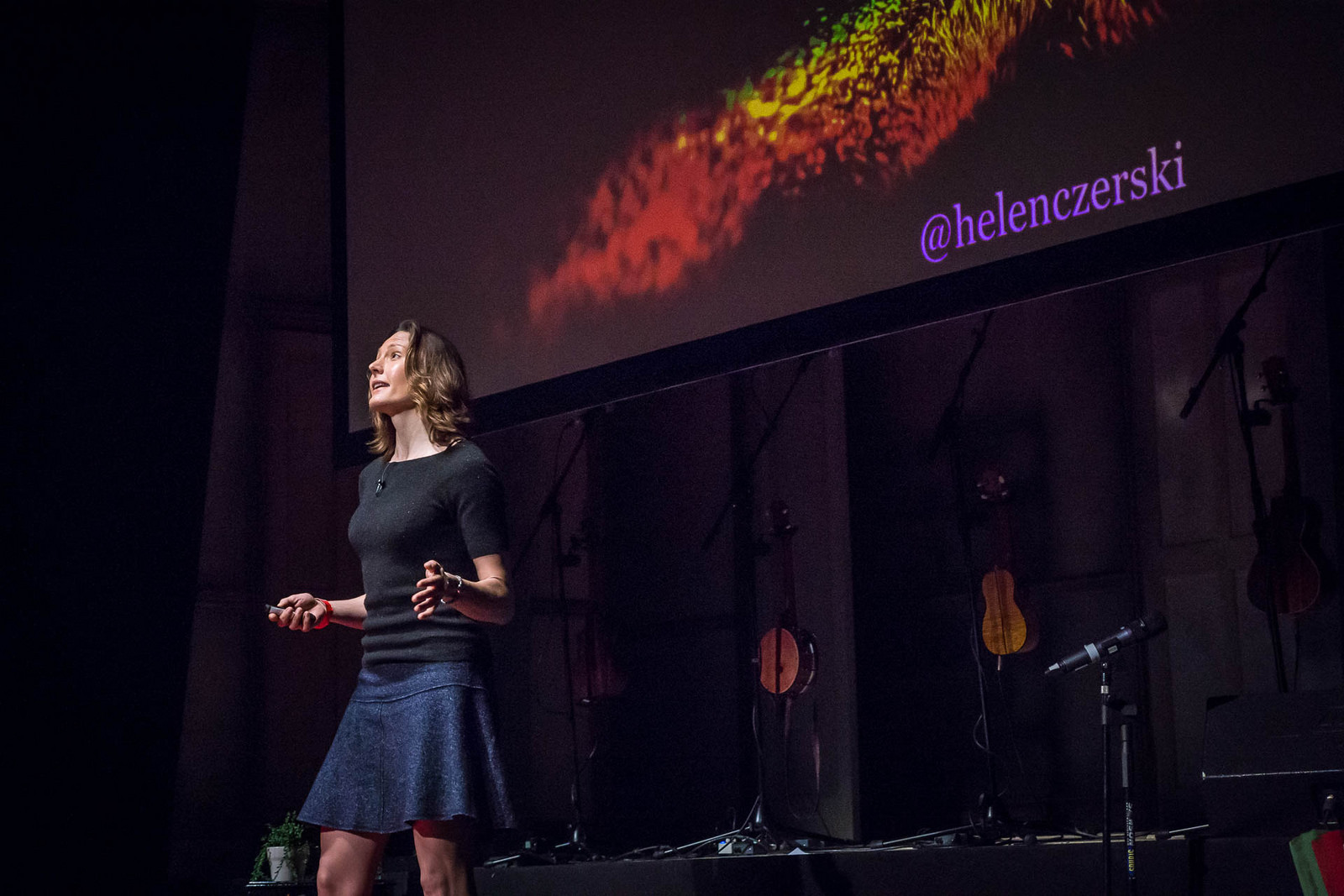 We’re thrilled to announce that Dr. Helen Czerski was featured on TED.com. Helen is a physicist, first and foremost, and was born and brought up near Manchester in the northwest of England, and spent her childhood playing by the canals and along the old railway routes of the early Industrial Revolution.

“The wonderful thing about a TEDx talk is that you get to allow one of the bees in your bonnet to escape and buzz loudly around a room with a lot of other people in it, I’m very grateful to TEDxManchester for hosting my bee about physics not being nearly as snobbish and exclusive as its public image suggests.” – Helen Czerski 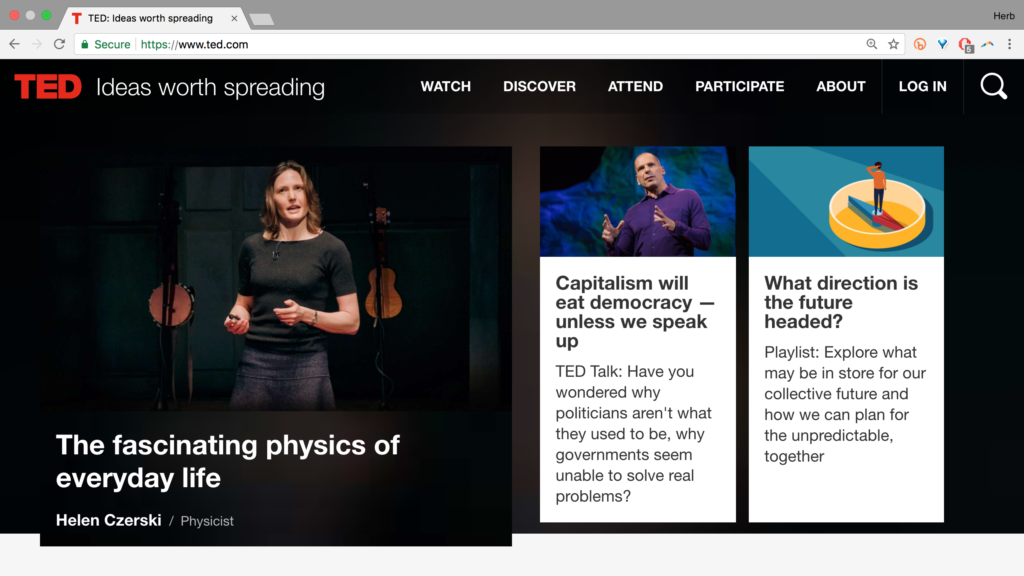 Dr Helen Czerski is an oceanographer, physicist and broadcaster with an healthy appetite for “everyday” science. She has a degree in natural sciences, a PhD in experimental explosives physics, and has spent several years studying the optics and acoustics of ocean bubbles. She works in the Department of Mechanical Engineering at University College London, and is a science presenter for the BBC. She is also a keen supporter of ScienceGrrl, which celebrates women doing great science. 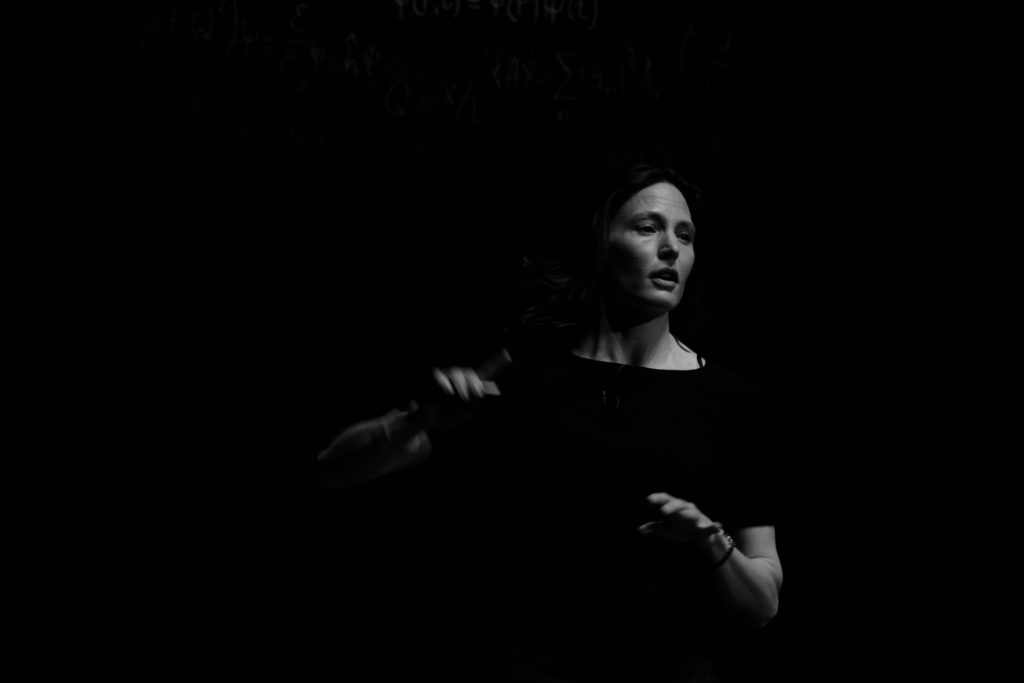 We caught up with Helen to ask her how she felt about being featured on TED.com: “There’s so much physics in the everyday world that we can all enjoy, play with and think about, and I’m very grateful that this message has also been picked up by the people who run the main TED website.”

“I’ll be delighted if it means that a few more people will catch themselves when they come up with an idle “why” question, and poke the thing in question to see if they can work it out.” Helen added.

Herb Kim said “As the curator of TEDxManchester having one of your TEDx talks appear on TED.com is our equivalent of winning an Oscar. I am hugely grateful for all the work and preparation that Helen did for her talk. She brought amazing energy to the stage and her authentic passion for her field really came across on the day and in her TED Talk. This is the second TEDxManchester talk to appear on the homepage of TED.com so we’re elated to see Manchester speakers getting global amplification for their incredible work.”

You can watch Helen’s talk in full here